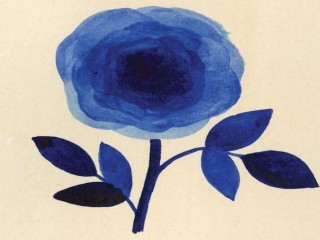 The US indie-rock band The Decemberists will release a new album just before Christmas. Stay tuned for its arrival on December 14th.

US rock-indie band The Decemberists are set for a new release, titled Traveling On and which includes five tracks. They are told to be tracks that never made it to their previous album I’ll Be Your Girl, released back in March.

So, this will be band’s second release this year but also the second album since 2015! Traveling On continues on the path that was laid by the band’s eight studio effort, with Colin Meloy and co. shifting their sonic influences in the direction of New Order and Roxy Music. Stay tuned for its arrival on December 14th.

Check out the tracklist: