The Cribs release the official video for newest single

The Wakefield trio, The Cribs have now unveiled the official video for the dancey tune "Never Thought I'd Feel Again". 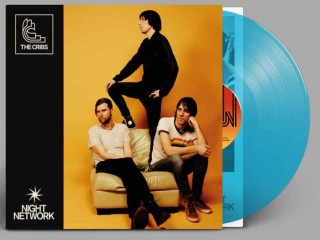 While The Cribs posted the Lyrics for their newest single, Never Thought I'd Feel Again just two days ago, the Wakefield trio have now unveiled the official video for the dancey tune. The visuals were shot at Hackney’s Toe Rag Studios, and it features an appearance from comedian John-Luke Roberts.

Check out below the music video, and come back soon for the full album.

Never Thought I’d Feel Again is a song that is included on their upcoming album "Night Network" arriving in a month. The Cribs have also announced a set of tour dates for June 2021 in support of "Night Network", but they will first aim to make a return to the live stage in 2020 with a pair of socially distanced shows next month.