Sameblod have a new single Flourish, a new dance jam from the Sweish duo which was recently released. 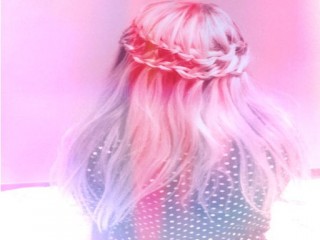 Swedish duo Sameblod have released a brand new single titled Flourish. The song features some nostalgic vocals over a dance-pop vibe. It's simple and amazing, and will make you hit the dancefloor as soon as it gets played! Take a listen to it below, and grab the lyrics here.