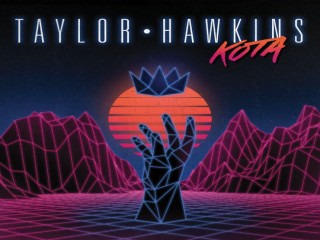 Musician Oliver Taylor Hawkins which is best known for the past 20 years as the drummer of rock band Foo Fighters has prepared a solo mini-album called KOTA, and he just released the first single off it, Range Rover Bitch. Hawkins features on lead vocals and also plays nearly every instrument on the album! Now that sounds amazing!

New album KOTA will be out November 11th, and is now available to preorder on Taylor’s website. The mini-LP’s track listing as follows: