Home Letter F Florrie
Currently, we have 6 Songs by Florrie 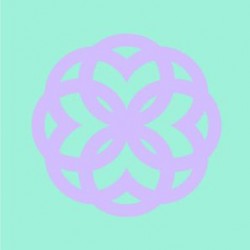 Florrie's new EP Sirens is her fourth official record and includes three sensational tracks, starting with the lead single 'Seashells'. The record is released April 2014 whilst some music videos will be out before its arrival.T wo videos have been directed by Jack Bowden and the other by Ferry Gouw.Â Has not yet confirmed what will be the first single to be released. Keep you informed.

'Seashells' was premiered on BBC Introducing on February 22.