Home Letter A Amy Stroup
Currently, we have 2 Songs by Amy Stroup 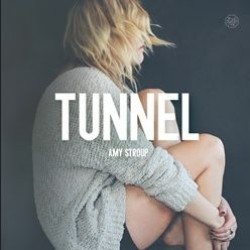 American singer Amy Stroup released her second solo album on February 4th titled "Tunnel". For Amy, Tunnel represents, "a process of healing and a place to express the small self actualizing truths I've learned over the last couple of years."

The album opens with "Finally Found Our Way", followed by previously released single "Falling" - a track that featured on the soundtrack for 'Vampire Diaries' series, and continues with second single "Far From Yesterday" (featured on 'Pretty Little Liars'), then "Switched at Birth," and "The Vineyard".